Broom Challenge: How Broom Standing up Alone, Over the last few days, you may have seen people are going crazy on social media like Facebook, Insta & twitter about how their brooms are standing by itself. So in today’s article, I will explain everything about the Broom challenge or How is Broom Standing alone on the floor, And I will also explain How Egg is also standing. Is Broom Standing alone itself is Magic or Tricks?. 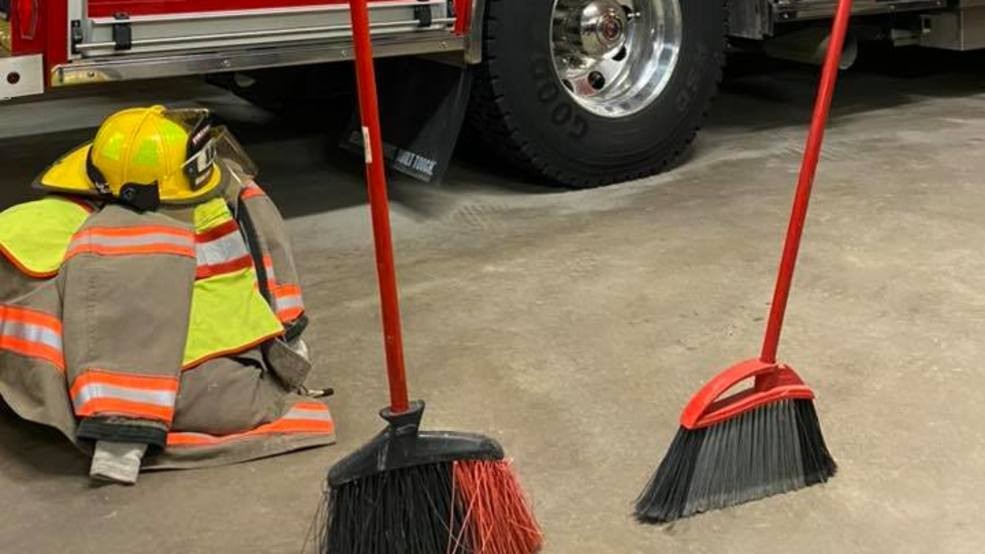 What is Broom Challenge & How Broom Standing Alone:

Broom challenge is that Stands the Broom alone itself without any support. Brooms Challenge is trending on social media for a few days. what is the deal with the standing broom all the people are confused, Some says that it’s standing due to Gravitational Pull or Some say Due to Spring Equinox 2020 or Vernal Equinox, etc. But Some people say that you can stand the broom all day in a year.

Is Broom Standing up Alone itself for today Only is Real:

Some People say that NASA said today was the only day a broom can stand up on its own because of the gravitational pull…but officially I did not found any source from the Nasa In which they say that Standing Broom is only for Today. So it’s not Real. You Can stand Broom All the Day in a Year.

How to Stand Broom itself any Day:

1. Find a smooth, flat, hard floor in your home.

2.  Take the broom by the long handle and position it so that it is standing upright with the bristles on the floor.

3. Try to get the broom to stand all by itself by making slight movements back and forwards with the handle.

4.  You may want to pick the broom up and place it back on the floor several times trying to adjust the balance and weight on the bristles equally.

Okay so NASA said today was the only day a broom can stand up on its own because of the gravitational pull…I didn’t believe it at first but OMG! 😭😭😭😭😭 pic.twitter.com/M0HCeemyGt

So if You have any question in your mind regarding broom challenge or How to Stand a Broom alone itself without any support then contact us. I will try to help you as soon as possible.